Pictured above – [L to R] DC, Laffrey, Quentin, Mark, Gena Yuvette Davis (joins us for lunch to give us public speaking pointers), Will (photo by Howard Johnson) 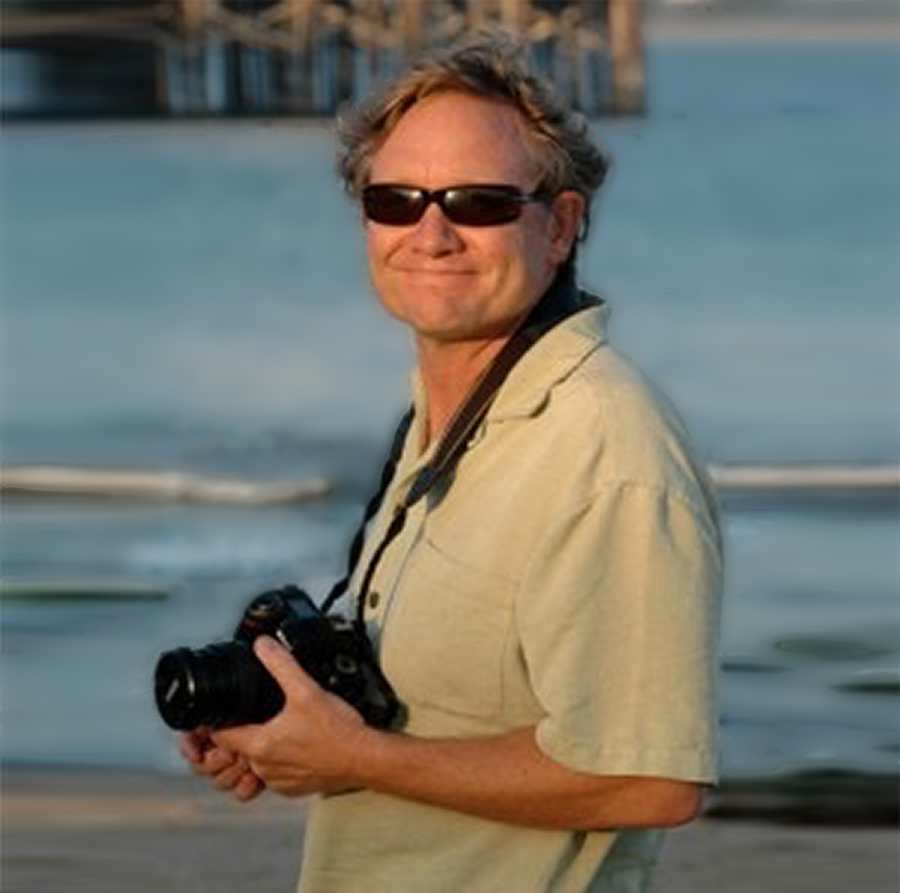 Mark Lawson Shepard [Director/Producer] specializes in filming and photographing people. He has captured the images of many influential business leaders, personalities and celebrities, like Sir Paul McCartney, Stevie Wonder, Sandra Bullock and many other fascinating people he has met through his travels of over 30 countries. He is known for his casual approach and engaging personality that make it easy for his subjects to feel at ease, thus affording the opportunity to capture their image and spirit in sometimes playful and unconventional settings.

As a syndicated photographer, Mark’s photographs have appeared on the covers and in the pages of People, USA Today, Rolling Stone, Newsweek, Time, Vogue, Beverly Hills Style, Art & Living and dozens of other international publications. His award-winning short films include Dancing Eyes Closed, Words and Mr. Santa Monica. 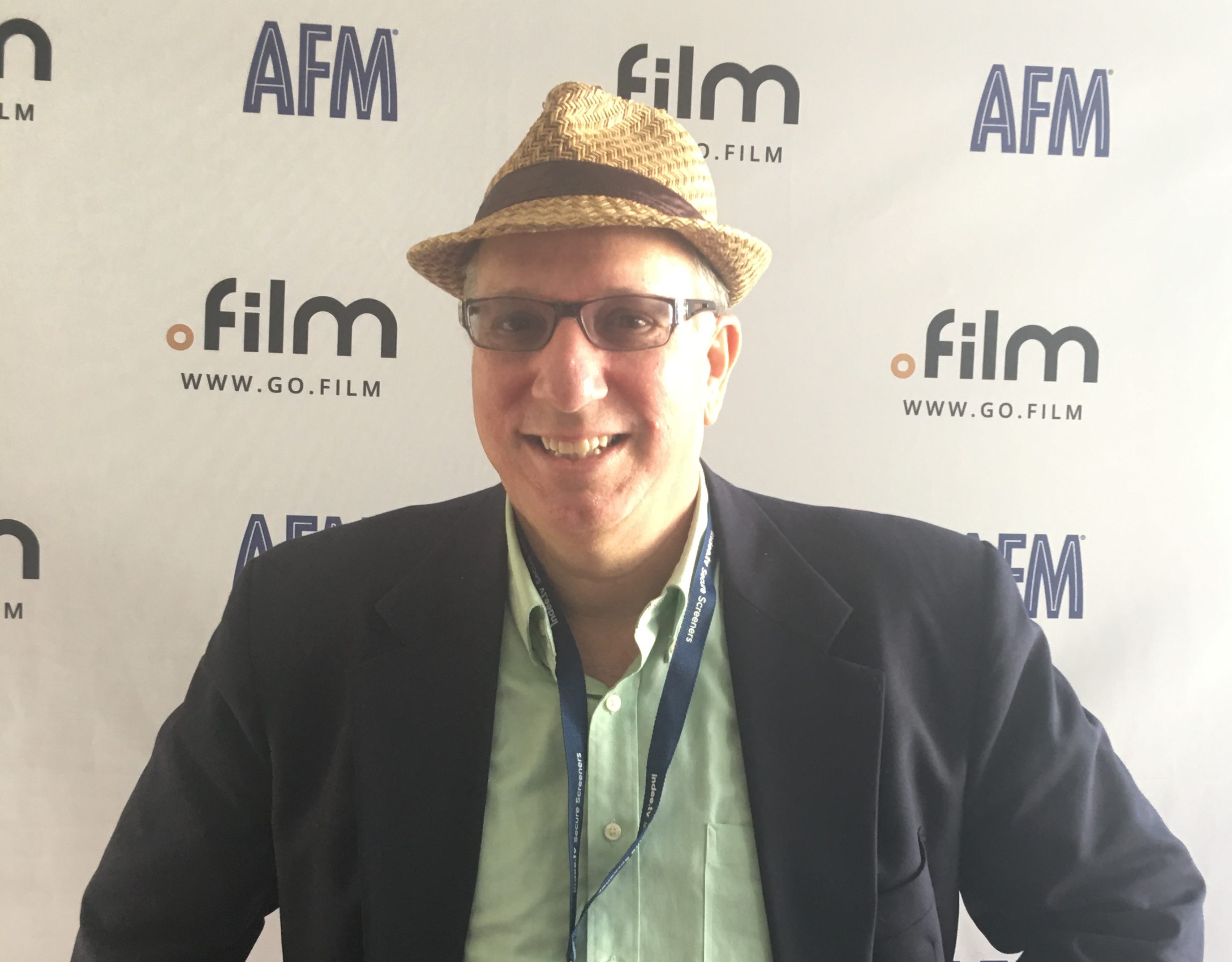 D.C. Rahe [Writer/Producer] Producer of two feature length motion pictures V-Force: New Dawn of V.I.C.T.O.R.Y.  and Out of the Darkness.  He is best known as a screenwriter. Most recently he wrote the screenplays for V-Force: New Dawn of V.I.C.T.O.R.Y  and Justice movies. Over the last 30 years D.C. has worked at New World Pictures, Columbia Pictures, Universal Pictures, Republic Pictures, 20th Century Fox, Tri-Star Pictures. 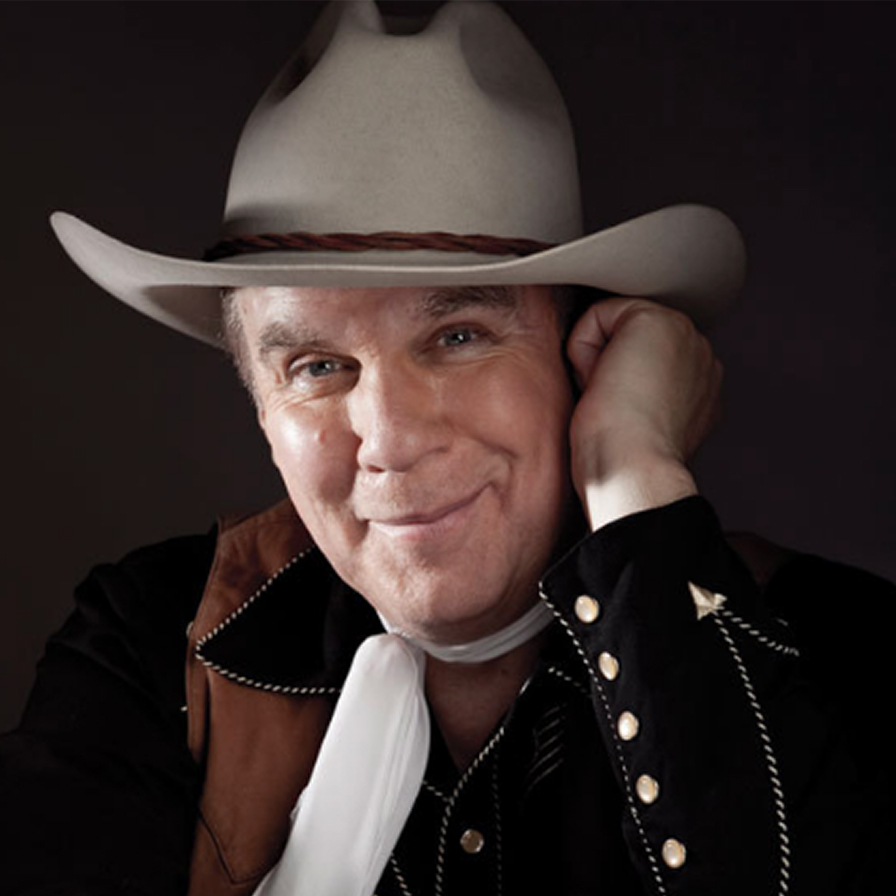 Will Ryan [Creative Director/Producer] Will Ryan can be heard in more feature roles in more Oscar-winning films than perhaps any other voice actor.  His voice can be heard on many Walt Disney Company cartoons and many TV shows.

Dr. Gena Yuvette Davis, PsyD, MBA, BCC, [Communications Director/Co-Producer] is an organizational psychologist, executive coach, transformational speaker and best-selling author. She has a strong marketing and branding background that is rooted in experience gained through some of the giants of the entertainment industry including Fox Entertainment Group, The Walt Disney Company, Warner Bros. Studios and Sony Pictures Entertainment. 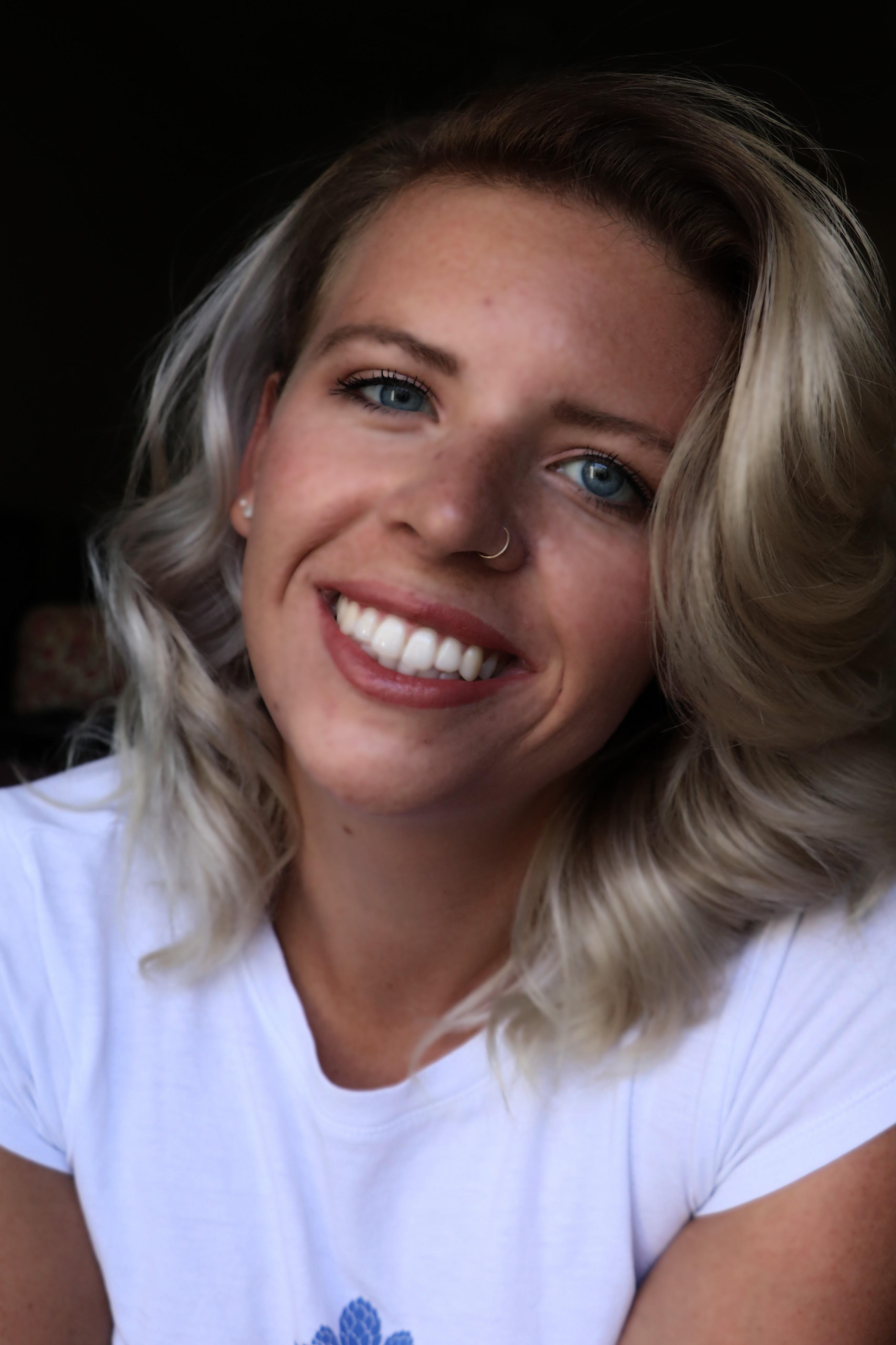 Daniele Dupree [Editor/Co-Producer] Since moving to Los Angeles, Danielle has worked on various projects as a freelance editor, director and producer. Everything from music videos, short films and sketches to feature length productions. Her dream is to create beautiful works of art that will give people all over the world glimpses of different lives, cultures and communities. 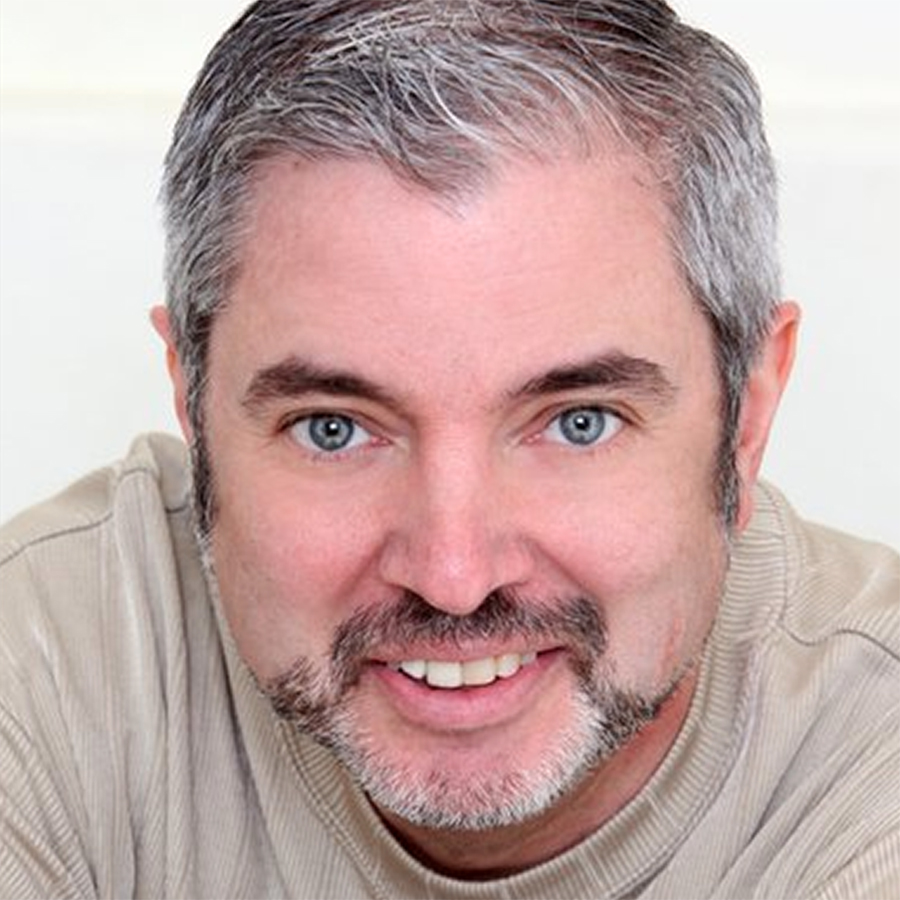 Peter Radd [Music Composer] began his diverse stellar musical career as composer, musician, conductor and director in 1984 after earning his B.A. from University of Wisconsin – River Falls. From 1984-1996, he served as pianist for The Four Tops and musical director for The Temptations. The nine years touring with both groups consisted of over 200 annual concerts in the U.S. and abroad that included appearances on HBO, Good Morning America and The Today Show. He performed with, and conducted, numerous symphony orchestras — the National Symphony in Washington D.C., the San Francisco Symphony, the Rochester Philharmonic Orchestra and the Tulsa Philharmonic. His varied career included appearances at three NFL Super Bowls, the 1993 U.S. Presidential Inauguration, and with a number of artists — Stevie Wonder, Boyz II Men, N.E.X.T, Wayne Brady, Michael Bolton and Michael McDonald. As a fluent composer for radio and television advertising, his work is now playing in over 40 U.S. markets. 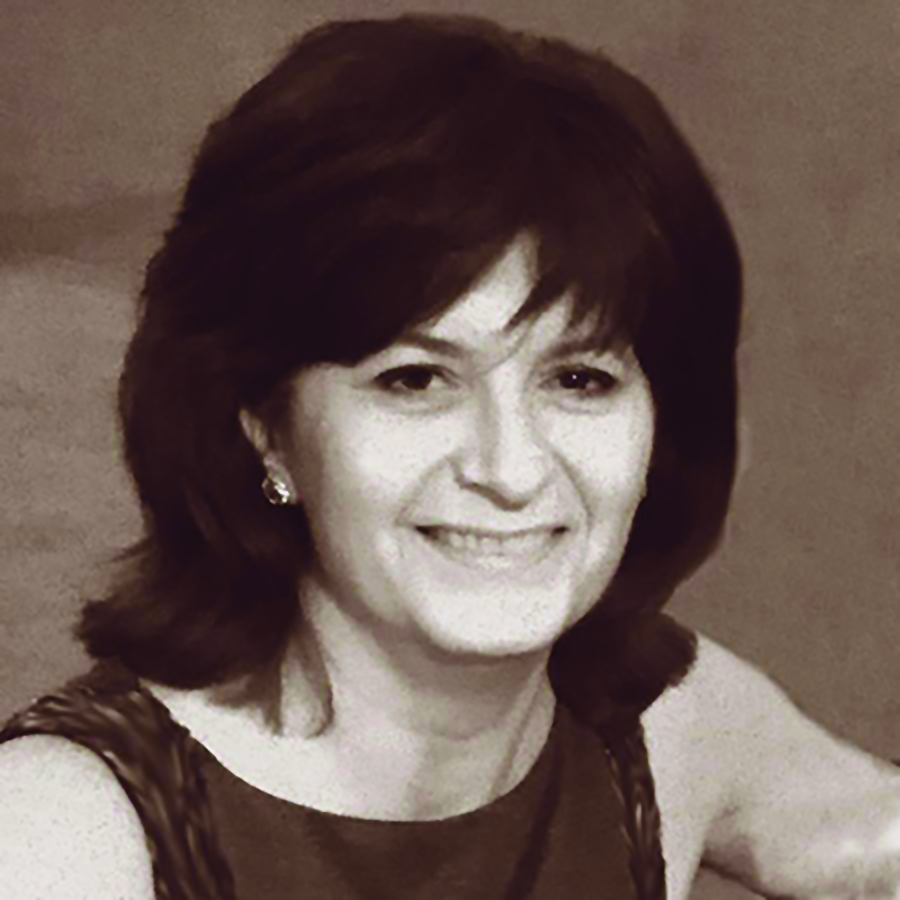