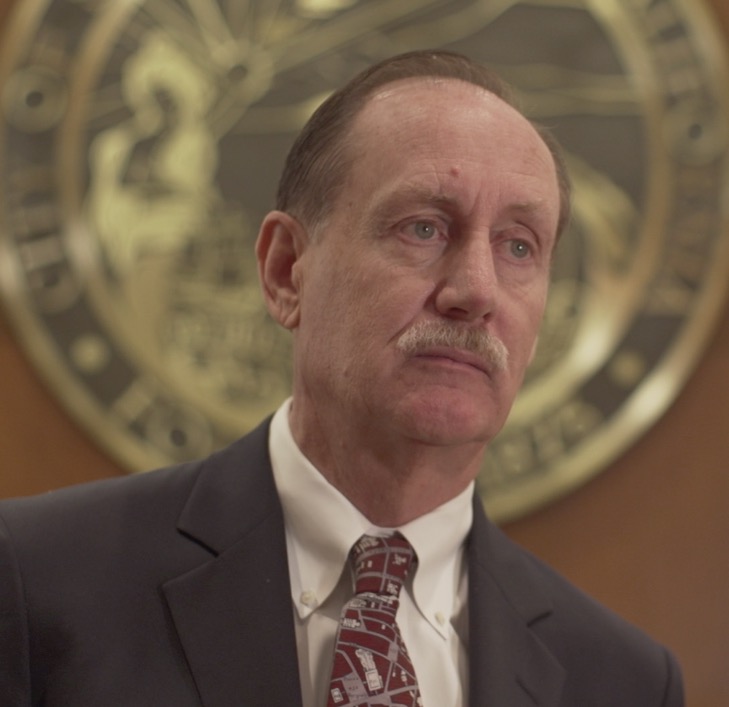 Cole previously served as city manager of the City of Azusa, which was cited by an editorial in the San Gabriel Valley Tribune as the “most improved City in the San Gabriel Valley” during his tenure. He later served as city manager of Ventura, California from 2004 to 2012. On his resignation, the Ventura County Star editorialized: “The Star hopes at least one thing won’t change after Mr. Cole’s last day on the job: The high level of professionalism and integrity we’ve seen in the city under his management and leadership.” The Star said Cole “led a downtown revitalization, guided Ventura through daunting budget challenges and oversaw important but unsexy work such as improving public works, water and sewer operations.”

He served 12 years in elective office in his hometown of Pasadena, California, including as deputy mayor from 1990 to 1992 and as mayor of Pasadena from 1992 to 1994. He was a co-founder of the newspaper Pasadena Weekly. He became the parish administrator at the San Buenaventura Mission in 2012. In July, 2013, L.A. Mayor Eric Garrett appointed Rick to the position of deputy mayor for Budget and Innovation. On May 27, 2015, Rick Cole was named the city manager of Santa Monica, by unanimous vote of the city council.

In 2006, he was selected as one of Governing Magazine‘s “Public Officials of the Year” which observed, “First in Azusa, and now on a larger scale in Ventura, he has offered ample proof that good politics and good management aren’t as different as is sometimes assumed.”[citation needed]

Cole is a graduate of Occidental College and the Columbia University Graduate School of Journalism.