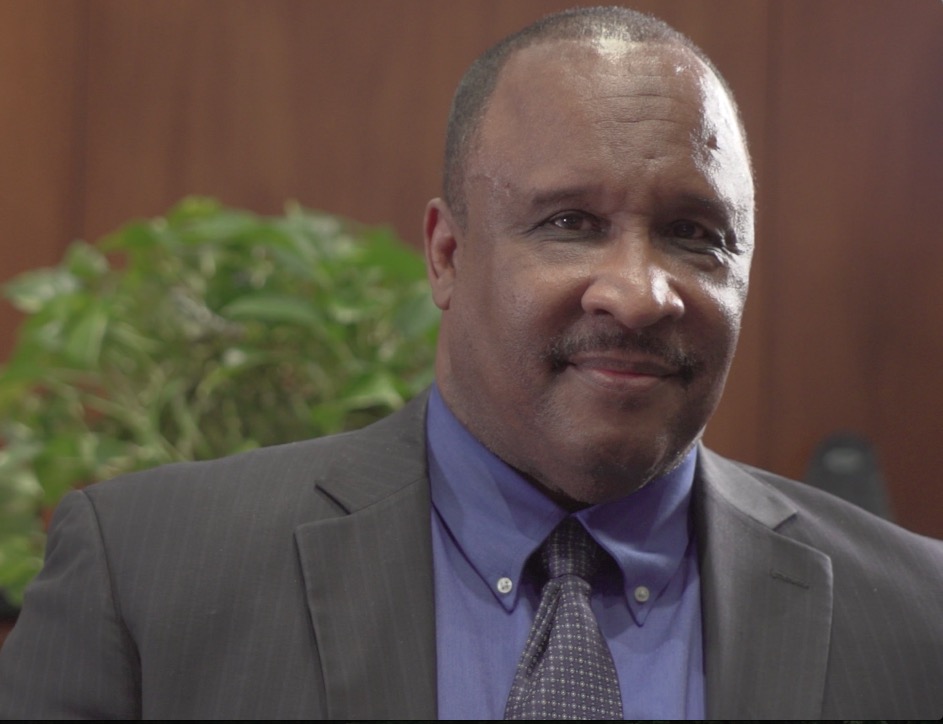 James Thurman Butts Jr. (born August 1, 1953) is an American politician, currently serving as the mayor of Inglewood, California. He rose through the ranks of law enforcement in Inglewood during the 1970s and 1980s, eventually becoming a captain. He then worked as Chief of Police in Santa Monica, California from 1991 to 2006. Butts then took a public safety position with Los Angeles World Airports in 2006. He was elected mayor of Inglewood in 2010 and re-elected in 2014 with an 84% vote. He led efforts to renovate and reopen the entertainment arena The Forum in Inglewood and develop a plan for a new mega NFL Stadium in Inglewood.[3]